This is a tale of bad luck and chance that starts with a wedding and leads to In Ear Production. In 2011 our founder was getting married. By all accounts is was a fun day filled with laughing and good friends. The British weather even stayed (mostly) congenial.

The day after the wedding, while having breakfast at a now long-gone cafe in one of Cardiff’s Victorian arcades, he got a phone call from his doctor saying that his recent blood tests were concerning and that a pre-existing condition he had may be deciding to rise up.

A quick call to the hospital medical team and he was whisked into hospital. He spent the first three weeks of his married life in hospital sharing a ward with 4 other men (none of which were his husband).

The only activity that got him through this ordeal, other than the daily visitations from his husband, was his recent discovery of podcasts and audiobooks.

What followed was a transfer to another hospital and an assessment for a transplant that ultimately wasn’t approved with the caveat that he would need one before he was 40. However, during this time of not being able to work and being poked and prodded on a weekly basis he swore that when he was able he would work to help people who created spoken-word audio.

In Ear Production is just one arm of this promise.

As of now, he is on the transplant waiting list while working with amazing authors and podcast creators and truly enjoys all of his work.

If you want to chat to him about a project of yours, get in contact. He is always up for a chat. 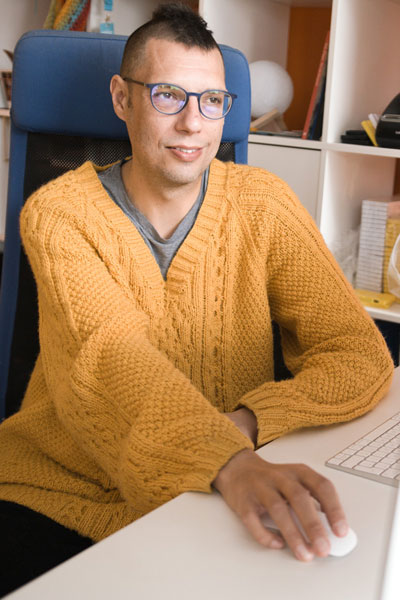 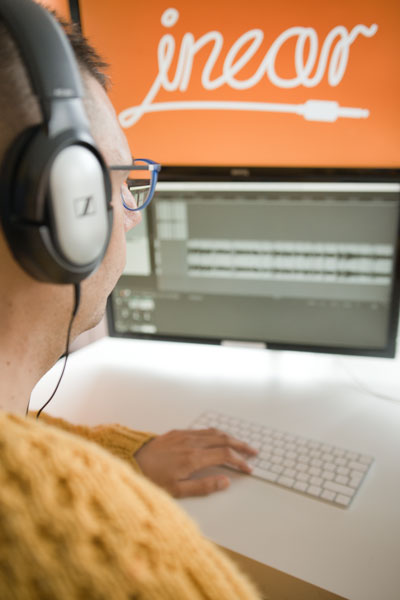 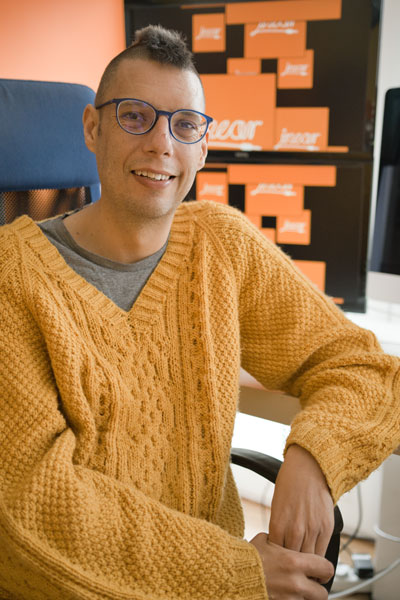